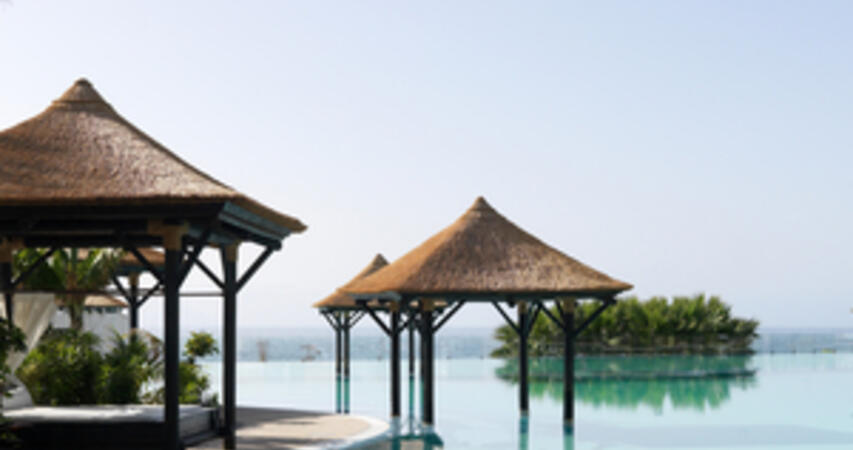 The "strategic decision" to ratify the abolition of the visa regime with Russia was adopted by the Chamber of Deputies of the Dominican Republic.

As the office of the Ministry of Tourism of the Dominican Republic in Moscow reported, the intergovernmental agreement on the extension of the periods of stay of citizens of the two countries in each other's territory with tourist and business purposes up to 60 days was signed in November 2018 and was awaiting ratification.

The agreement with Russia on the abolition of visa formalities for mutual trips of citizens of both countries was the first document approved by the lower house of the Dominican parliament after the new president of the Republic, Luis Abinadera, took office on August 16.

Winter Dominican Republic this season is sold in fact with no growth. At the same time, according…

Russia launches flights to Ecuador on May 16

The closure of airspace by the USA puts obstacles to the…

Every fourth tourist in the Dominican Republic was from…

New tourist routes for Russians to appear in Venezuela