The region of Samara reminds the form of heart at any map and looks gorgeous from the drone and spaceship. Samara region is all about warmth, hospitality, inner comfort, sincere service and respect to wide range of guests interests, it is full of well-known traditional tourist routes and may offer the new ones. Major events in the sphere of culture, science and sports take place in Samara and Samara region annually, representing the interest for the Russian and the foreign tourists. National parks, ecological spots, opportunities for arts and meditation, numerous festivals, sport and yachting as well as cultural heritage and hotels of top level chains may be the key features for new generations of tourists choosing Samara region. Samara has the longest river embankment in Russia. The airport Kurumoch (situated between Togliatti and Samara) unites the capital of Mid-Volga with international capitals and sea resorts, visa centers and consulates of foreign countries are situated here.

Samara is a home to Russia's aerospace and aviation industries, “the space capital” as the first astronaut Yury Gagarin’s spaceship Vostok was built in Kuibyshev (the name of Samara in 1935-1990). Samara is the city known as reserve/alternative capital during the WW II. All foreign embassies, main theatres were evacuated here, and a special shelter, nowadays the museum called Stalin’s Bunker was built but never visited by USSR leader. The famous military parade on November 1941 was held in the centre of Samara and on March 1942 the world heritage – Shostakovich’s Seventh Symphony was performed here by the Bolshoy Theater Orchestra. The symphony was broadcast all over the world. Samara is the cultural capital full of museums, theatres and concert halls, including authentic and private places of interests such as Museum of Soviet and Russian film director, screenwriter, poet, actor Eldar Ryazanov (opened in 2018). The observation deck named Helicopter close to Samara boasts an indescribable view to Samarskaya Luka and the Zhiguli Mountain. The dawns here are the kind of masterpiece. This place became very popular and has to be in the visit list for any newcomer to the region. During past years Samara region runs into the top of Russian regions with impetuous growth. For example, the town of Syzran’ and its embankments in 2021 became a winner of 5th All-Russian competition of the best projects for creating a comfortable urban environment which was announced during All-Russian Forum "Small cities and historical settlements". Samara region is one of the most picturesque places with high potential for ecological and medical tourism: more than 30 health centers, 125 recreation centers and more than 250 hotels of world hotel chains can be counted in Samara region nowadays (such as InterContinental Hotels Group (IHG) (“Holiday Inn”), Accor (“Ibis”), Marriott (“Renaissance”), Hilton («Hampton by Hilton»), LOTTE, etc.). Samara region as a neighbor of Kazakhstan is his strategic partner in humanitarian spheres, science and business. Famous national parks such as "Samarskaya Luka", "Buzulukskiy Bor", Zhigulevsky State Natural Reserve offer unique opportunities to enjoy endemic plants and animals. The tourists may hiking in the Zhiguli mountains, national Park Samarskaya Luka or Zhigulevsky reserve, to be enjoyed in the surroundings, including fishing in the Volga river or one of the many lakes in the region. The colors of golden autumn or bright spring on the hills of parks may leave all visitors speechless. Beautiful nature of these territories has attracted artists, writers, composers and travelers for centuries. The world famous painting Boatman on the Volga by Ilya Repin was created in Shiryaevo village in 1870s. Nowadays “Historical and Museum complex in the village of Shiryaevo” is a branch of the Samara Regional Art Museum.

Togliatti is the second most populous city in the region. It is located on the left bank of the Volga river, opposite to the Zhiguli mountains. Togliatti also has some good museums that are worth to visit - the technical Museum of Avtovaz, and “The park complex of the history of technology named after K.G. Sakharov”: the largest open-air museum with an area of 38 hectares. The technique of both military and peaceful purposes is presented. Samara region is one of the player on the Russian cruise and yacht scene – 4 yacht clubs are situated in Togliatti and lot of championships take place on the banks of Zhigulevskoye sea. Samara was one of the host city during Mundial 2018 and it is obviously gave the start to a lot of sport initiative. The region is included into the Conceptions of Development of Yacht Tourism in Russia till 2030 and Conceptions of Development of Cruise Tourism till 2024 as well as Ecological Tourism. Both Concepts are part of the Strategy for tourism development in the Russian Federation till 2035.

According to Rostourism, by 2025 the volume of inbound tourist flow to Samara Region is planned to increase to 850 thousand tourists per year which may be compared with the amount of Russian tourists visiting Cyprus annually before pandemia. Samara region as a region-nominee of Russian Travel Awards, it is represented in three nominations: Territory of Mice Tourism, Territory of Cultural and Educational tourism, Territory of Children’s tourism. The ceremony of awards will take place in Saint-Petersburg in the end of February 2022.

Samara region is included into TOP 10 regions according rating of Event Potential of the Russian regions (9th place in 2020 and in 2021) compiled by the R&C Exhibition Research Center (VNIC). In post-covid conditions the reorientation of tourist flows towards inbound tourism forced the regions to upgrade their capabilities and to reopen the local places.

Discover your own Samara region and visit its stand at Intourmarket and MITT 2022. 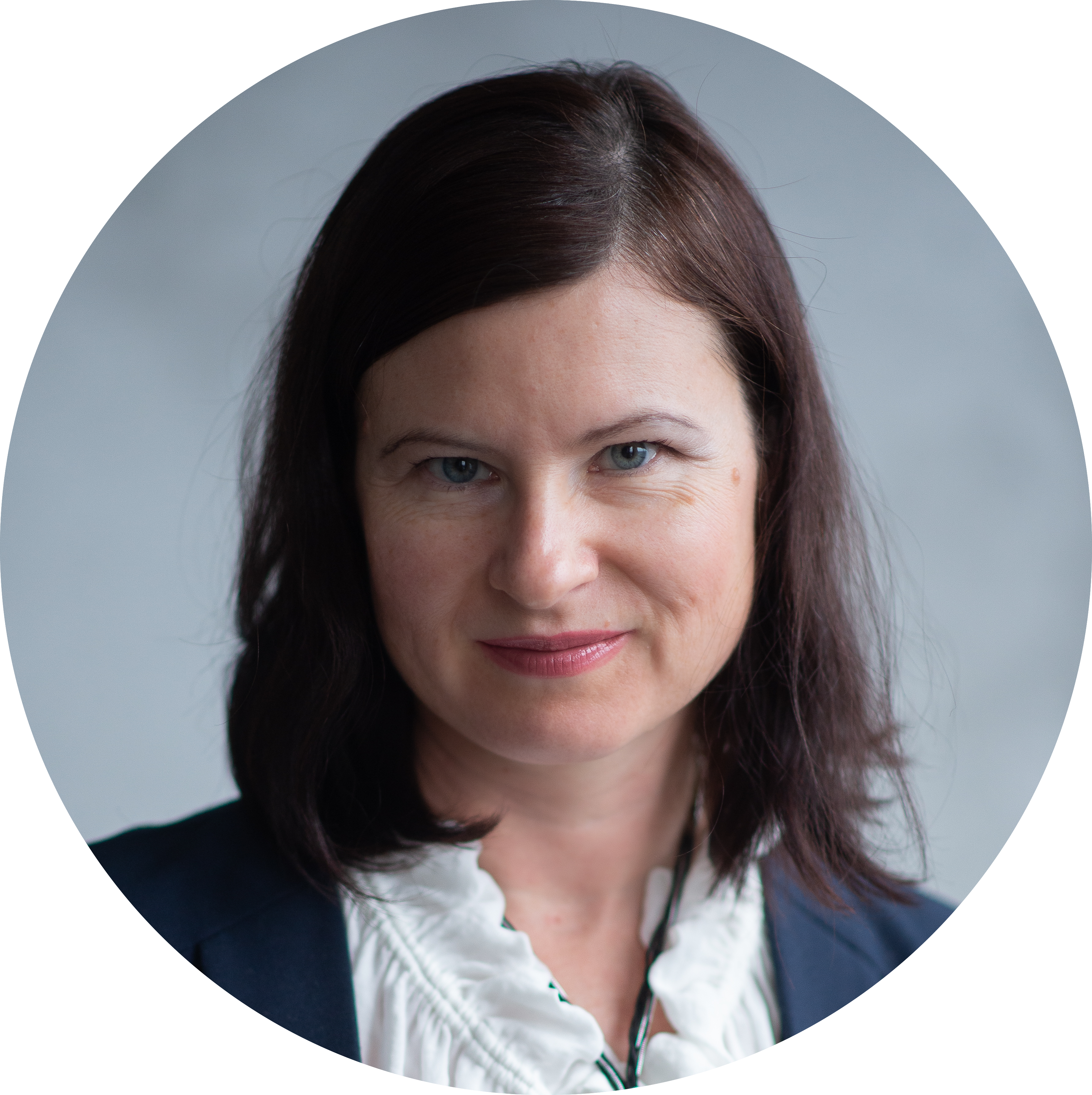 Olga Mamonova, graduated from Moscow State Social University in 1999 (specialization - sociology), she has Ph.D. in sociology (Moscow State University, Russia, 2002) and M.Phil. in Sociology and Health Care (De Montfort University, UK, 2004). She is a member of International and European Sociological Associations as well as a member of Russian Society of Sociologists. Olga is the author of more than 60 scientific and popular science publications, including scientific monograph. For several years she worked on radio station and in scientific journals as a scientific editor, before to come to market research and tourism industry. Recently Olga works in Baginet Sales and Marketing Agency.

Leaders of incoming flow to Russia in the first quarter…

In the first quarter of 2022, foreign tourist flow to Russia…