Croatia is opened for Russian tourists but not for all 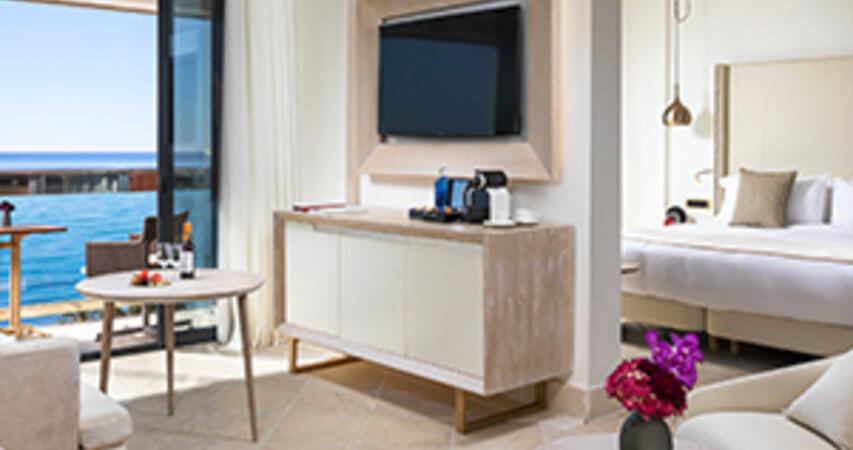 Later, on July 11, a government decision came into force to allow citizens of all states from outside the European Union to enter the country under certain conditions.

But, naturally, we are not talking about mass tourism yet. After all, in order to come to Croatia, firstly, Russian tourists need to have a visa - either a national or an open Schengen visa, which European countries are not in a hurry to issue.

Secondly, it is not easy to get from Russia to the resorts of Croatia, since international air traffic has not yet been restored. Now tourists get to Croatia by connection flights via Istanbul or the UK.

At the border control in Croatia, you will need to present a document of hotel reservation, as well as a negative PCR test for COVID-19, made no more than two days before arrival.

“On average, according to the results of eight months of 2020, Croatia will receive no more than 20% of Russian tourists from last year's volumes for the same period,” said the head of the Croatian tourism office in Russia Raiko Ruzicka.

He assured that Croatia is waiting for Russian tourists and is ready to provide them with a safe holiday. “According to the recommendations of Rospotrebnadzor (Russian Agency for Health and Consumer Rights), Croatia is not yet in the list of priority countries for opening. Probably, Croatia will not see a huge Russian tourist flow this year,” Mr. Ruzicka added.

At the same time, the expert doesn’t incline to dramatize the situation. As he said, from the end of this year a large-scale marketing campaign will be launched on the Russian market. It will be aimed at stimulating the flow of tourists from Russia and reaching pre-crisis volumes in 2021.

Unlike other European countries, Croatia can open borders for Russian tourists in a month. However,…

The Days of Croatian Tourism, held in Moscow this week, has confirmed the enormous amount of interest…