Tickets to Turkey have fallen in price by 7 times, to Armenia - by 30 times 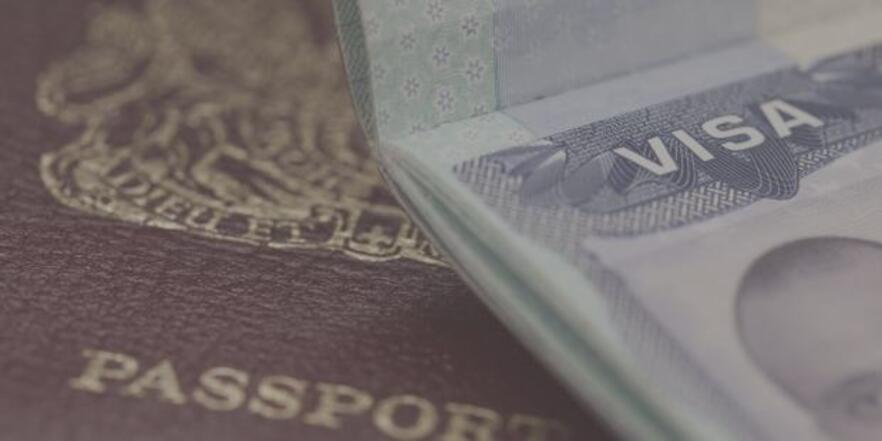 Compared with the end of September, the cost of air tickets for flights from Russia to abroad has decreased by 4-10 times, depending on the destination.

A month ago, the travel industry faced a boom in demand for tours and air tickets abroad. Prices have increased 3-5 times compared to the ones in mid-September. Nowadays, air prices are returning to normal. At least, tourists can now fly to some destinations at prices comparable to pre-crisis.

On September 26, the most affordable offer of air tickets from Moscow to Yerevan was for $ 6 159 per person one way. Tickets for October 26 on this destination now cost from $ 210 per person one way on a direct flight and from $ 194 for a ticket from Moscow with a connection in Sochi. That is, the flight has fallen in price by 30 times.

Tickets to Tashkent cost from $ 5 218 per person one way. Today, for departure on October 26, tickets can be bought for $ 301. A direct flight is offered as the cheapest flight option.

To Tbilisi with one change (no direct flights) you can fly on October 26 for $ 363 per person one way. Tickets for September 26 to Tbilisi cost $ 2 900 with two connections.

But, direct flights on this destination are still expensive. The cost starts from $ 827 for a one-way flight on a charter flight of North-West airline. An Aeroflot flight will cost $ 1 316 without luggage and $ 1 382 with luggage. But, in any case, the cost of tickets in this destination decreased by 2-5 times compared with the third decade of September.

Tickets to Istanbul dropped in price too. At the end of September, direct flights to Istanbul were not on sale at all, connecting flights started from $ 2 893 per person one way.

Today, tickets from Moscow or St. Petersburg to Istanbul with a departure on October 26 cost from $ 324 for a connecting flight. A direct flight from the northern capital is available from $ 421 and from Moscow - $ 447. That is, flights have fallen in price by almost 7 times.

Sales of tours abroad by tour operators decreased by 15-30%.  About 30% of booked tours of travel…

20 September 2022
About 3,5 million Russian tourists went on vacation to foreign countries during the summer

An analysis of the booking statistics of Russia's largest tour operators showed that about 3,5 million…

Where Russian tourists fly in January-November 2022