Madhya Pradesh - The Land of The Jungle Book

At the heart of a vast and ancient land called India is Madhya Pradesh, a state that has earned the title: "The Heart of Amazing India." It's not just for its geographical location, but more because it's a microcosm that India has to offer - from ancient protected forests that abound with wildlife to the many forts and stately palaces of its ancient kingdoms, cliffs from marble shining in the moonlight to ancient caves and cave paintings, temples and stupas with intricate carvings. Madhya Pradesh is full of history, heritage, religion, Indian cuisine and textiles, culture and natural beauty.

The biggest attraction of Madhya Pradesh is its forests and wildlife. Its rich protected forests cover one-fourth of the state. The vast expanses of woodlands are home to more than 20% of the Indian tiger population with 6 popular tiger reserves (Bandhavgarh, Kanha, Panna, Satpura, Pench and Sanjay Dhubri). These vast forests also offer refuge to leopards, spotted deer, wild boars, blackbucks and crocodiles. Barasingha is a swamp deer, the official animal of Madhya Pradesh. 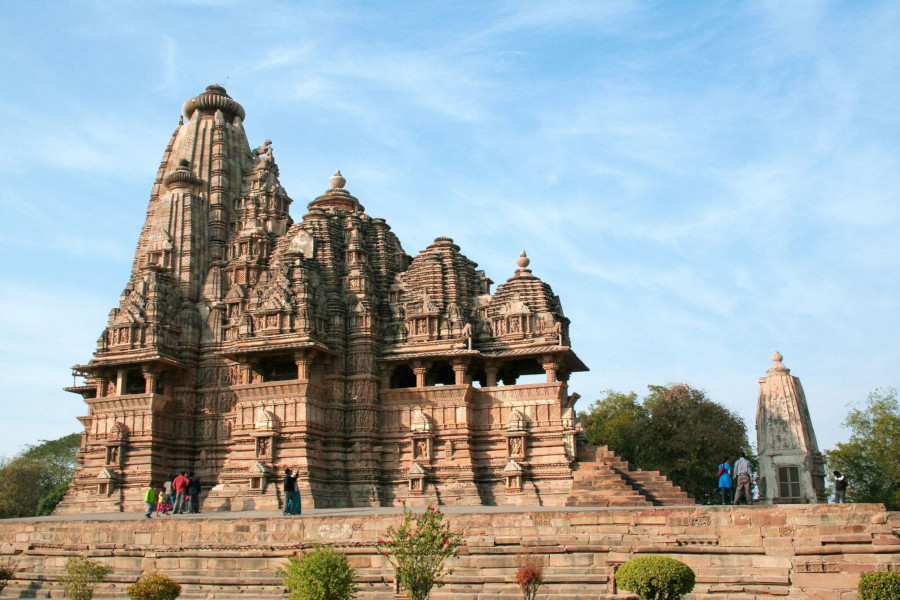 Madhya Pradesh has something to offer to every traveler. Gwalior is of great interest to music lovers (it also boats of a magnificent old fort), Orchha and Mandu are a must visit for those interested in exploring the palaces of ancient India. Places of natural beauty (Bhedaghat, Tawa) abound, as well as sites of religious interest (Ujjain, Amarkantak). The state is also known for its varied culinary delights that range from Mughal-inspired meat dishes to unique local street food.

Tourist flow from Russia to the Maldives decreased by 8,4%…

Demand for tours to Japan is gradually recovering

Sales of tours to China started in Russia